To celebrate World Book Day we have asked staff to read one or part of their favourite stories and share it on the website. We hope you find your favourite and enjoy the other stories on offer.

We also hope this emphasises the importance of reading, not only in school, but also outside of school.

Have fun and enjoy the stories! 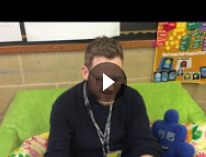 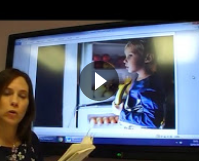